Home » Blog » The Halo and Horn Effect in Recruitment 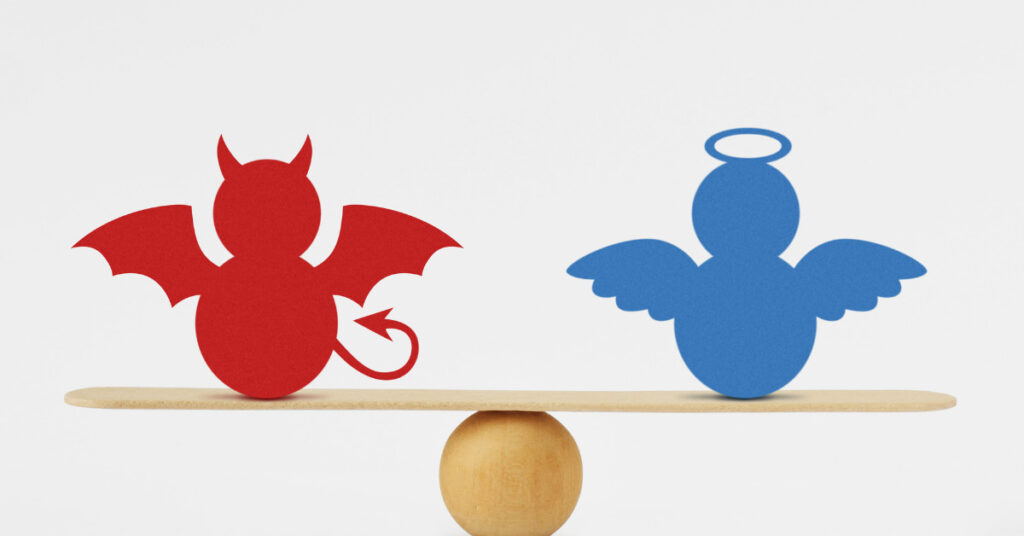 It should be no surprise that many people feel most comfortable around others like them. Similarly, people are often uncomfortable around people with whom they don’t have much in common. While this is normal, this basic comfort or discomfort can impact your recruitment process if it’s allowed to dictate every new hiring decision. That’s where the “halo effect” and its opposite, the “horn effect,” come into play.

Origin of the “Halo Effect”

The halo effect, sometimes called the halo error, was first described in 1907 by Frederick Wells and confirmed in 1920 by Edward Thorndike. These two early psychologists proved that people tend to allow one aspect of something to color their opinion of its other elements. Today, the halo effect primarily refers to when one good part of a thing makes you think more positively about the thing as a whole.

Crucially, the halo effect leads to non-objective choices. If your favorite coworker’s work is genuinely, verifiably better than the work of a stranger, the halo effect doesn’t come into play. However, if you’re asked to choose between work of equal quality, decades of scientific evidence show that you’re likely to view work done by someone you like more favorably than that of a stranger.

Origin of the “Horn Effect”

The horn effect is the inverse of the halo effect. In the psychological literature, it’s grouped under the halo effect’s name, but it’s helpful to split it out when it comes to recruitment. Basically, the horn effect occurs when your negative opinion about one aspect of a thing colors your perception of the rest of it.

Examples of the horn effect include:

Just like the halo effect, this impacts your ability to make objective decisions. The fact that you perceive one aspect of something or someone negatively leads you to unconsciously perceive the entire thing or person negatively.

Unconscious Bias and the Halo and Horn Effects

Both the halo and horn effects are cognitive biases, which are attempts by your brain to simplify the decision-making process. It takes a lot of mental effort for your brain to objectively evaluate every aspect of a potential decision. As a result, the brain takes shortcuts and generalizes without you realizing it.

When it comes to buying your daily coffee, this is fine. However, it becomes a problem when you’re trying to hire a diverse and inclusive workforce. Most people have unconscious biases, but letting them affect your hiring decisions will quickly lead to a lack of diversity and potentially even discrimination.

Impact of Unconscious Bias on Your Hiring Process

There are many kinds of unconscious bias that can affect your recruitment efforts. Some of the most common types of biases include:

The problem with unconscious bias is that it’s just that: unconscious. Even if you enter the recruiting process with an open mind, your unconscious biases will likely impact your decisions about who to interview and hire.

Examples of the Halo Effect in Hiring

The halo effect may affect your hiring and interviewing choices in two main ways. First, the halo effect is heavily tied to the affinity bias. Most people feel more comfortable around people who are similar to themselves. For example, if all other factors are equal, you will naturally feel a stronger connection to an application from the same racial, cultural, and educational background as yourself. This can lead you to dismiss candidates who would make your workplace more diverse since they don’t make you feel as comfortable.

Alternatively, you may be biased in favor of people with specific traits. For example, a common stereotype is that people of Asian descent are better with numbers. If you’re hiring for a financial role, this unconscious bias may lead you to view Asian applicants more positively through the halo effect.

Examples of the Horn Effect in Hiring

The horn effect is equally problematic. If you have negative biases around certain traits, you may view people with those traits more negatively despite their qualifications. For example, studies have demonstrated that even among people of color, there remain significant unconscious biases against certain races. This has been proven to affect the recruiting process — minority job applicants who “whiten” their resumes by removing racial identifiers like first names receive more than double the number of interviews despite anti-discrimination laws and policies.

Tips for Reducing Unconscious Bias in Your Recruitment Process

If you want to prioritize diversity and inclusion in your recruiting, you need to set policies that will help you avoid falling victim to the halo or horn effect. Some effective strategies for preventing unconscious bias in your hiring decisions include:

Minority candidates often struggle to achieve the same qualifications as white men due to societal disadvantages. Examine each job description and the skills that are genuinely necessary for the role. Consider removing generic requirements such as a bachelor’s or master’s degree in favor of specifying the exact skills and knowledge the role needs.

For example, instead of requiring a bachelor’s degree for an entry-level role, break down what you expect that degree to teach a qualified candidate. This may include:

This focus on competencies can help you determine whether a requirement is truly necessary or if you’re using it as a shorthand for other skills in a way that may put minority applicants at a disadvantage.

Once you’ve posted a job opening, you should anonymize the resumes you receive. High-quality applicant tracking systems (ATS) can help you anonymize resumes, so you’re less likely to make decisions based on irrelevant factors like a candidate’s name.

Use a Diverse Hiring Panel

The simplest way to reduce the risk of the halo or horn effect is to have a diverse panel interview the applicants. If all candidates are interviewed by the same diverse panel, there is less chance that one person’s biases impact all hiring decisions.

At a minimum, a panel should include people of similar demographics to your applicant pool. Suppose you build a panel that includes women and minorities. In that case, affinity bias is less likely to kick in, and you’ll be able to put together more objective assessments of all potential candidates.

During the resume review and the interview process, you can make your decisions more objective by scoring applicants on relevant factors. With a standardized scoring system that emphasizes job-critical qualities through specific KPIs, you can remove the impact of bias from your hiring.

One way to accomplish this is by working with applicant tracking systems that are supported by machine learning. These systems can help you compare candidates on their merits without allowing bias to color your decisions.

The halo and horn effects are a fundamental part of human psychology. However, that doesn’t mean they will inevitably harm your recruiting process. With the appropriate precautions, you can reduce the bias in your recruiting efforts and support diversity and inclusion in your organization. You can learn more about the importance of removing bias from your hiring processes by exploring Oleeo’s inclusive diversity resources. 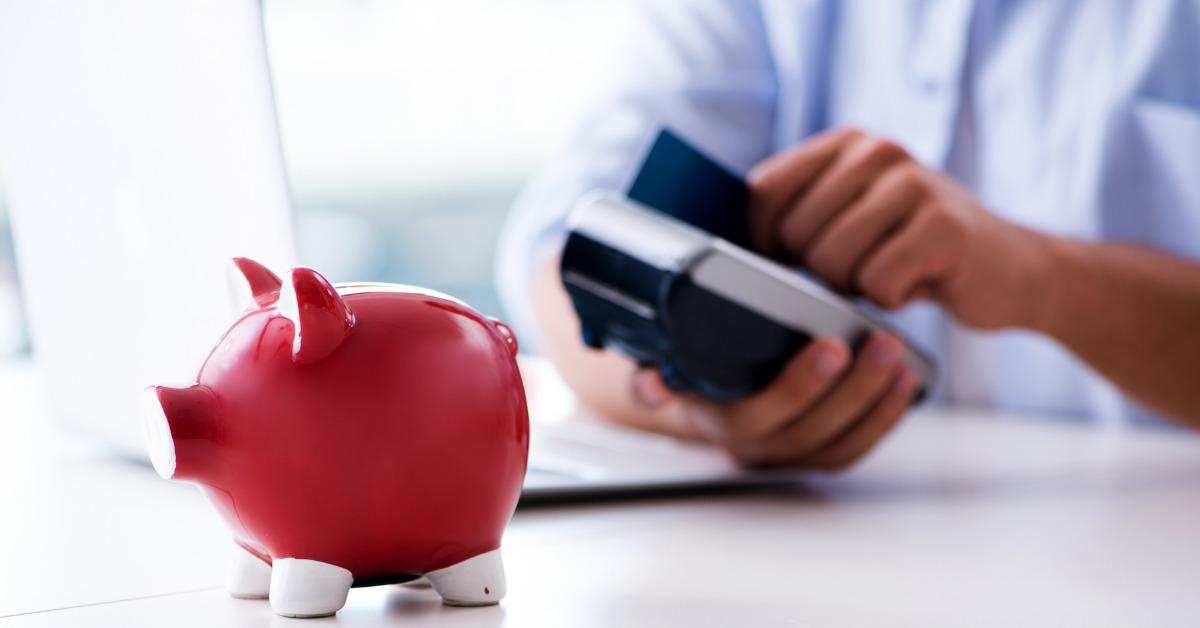 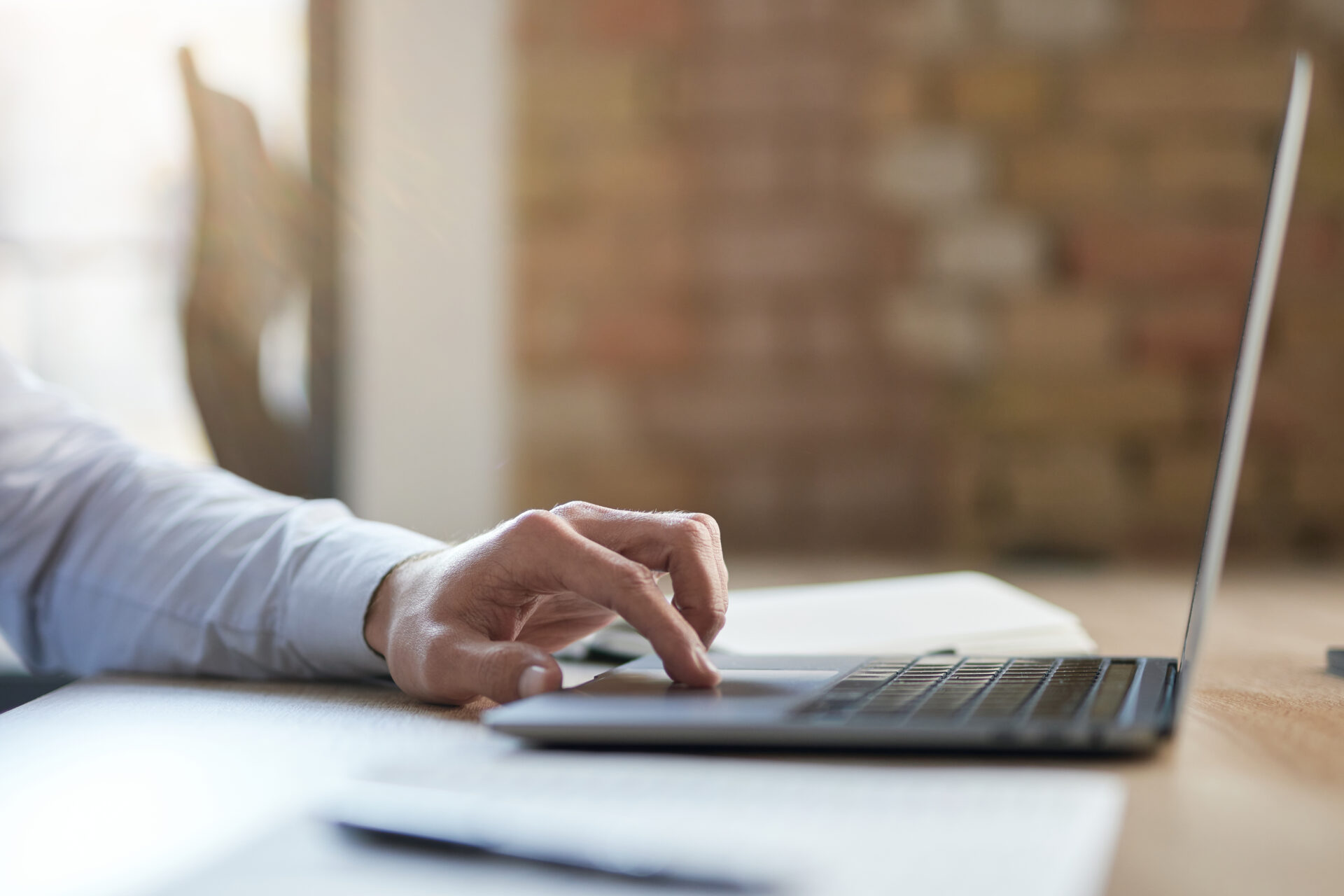 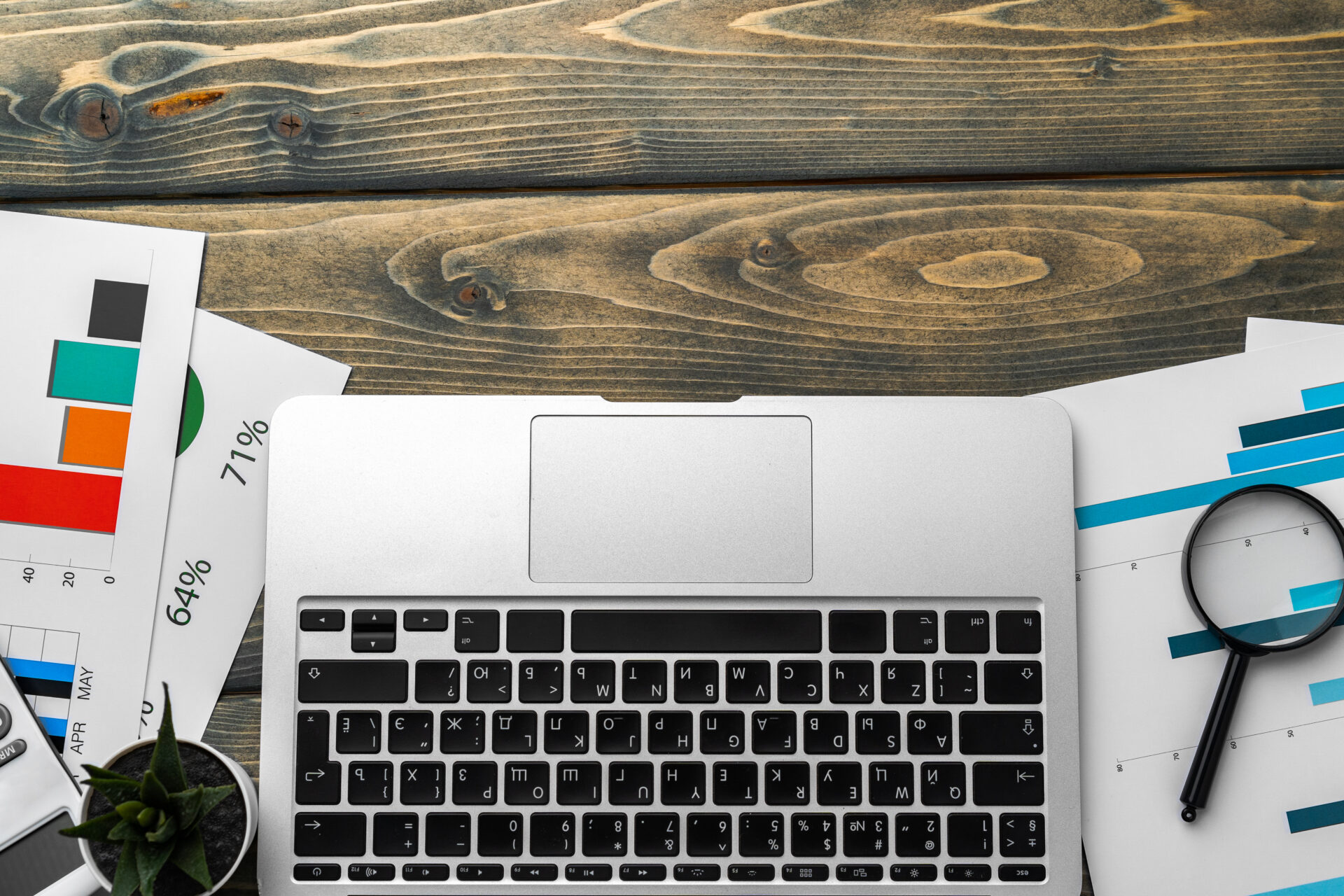 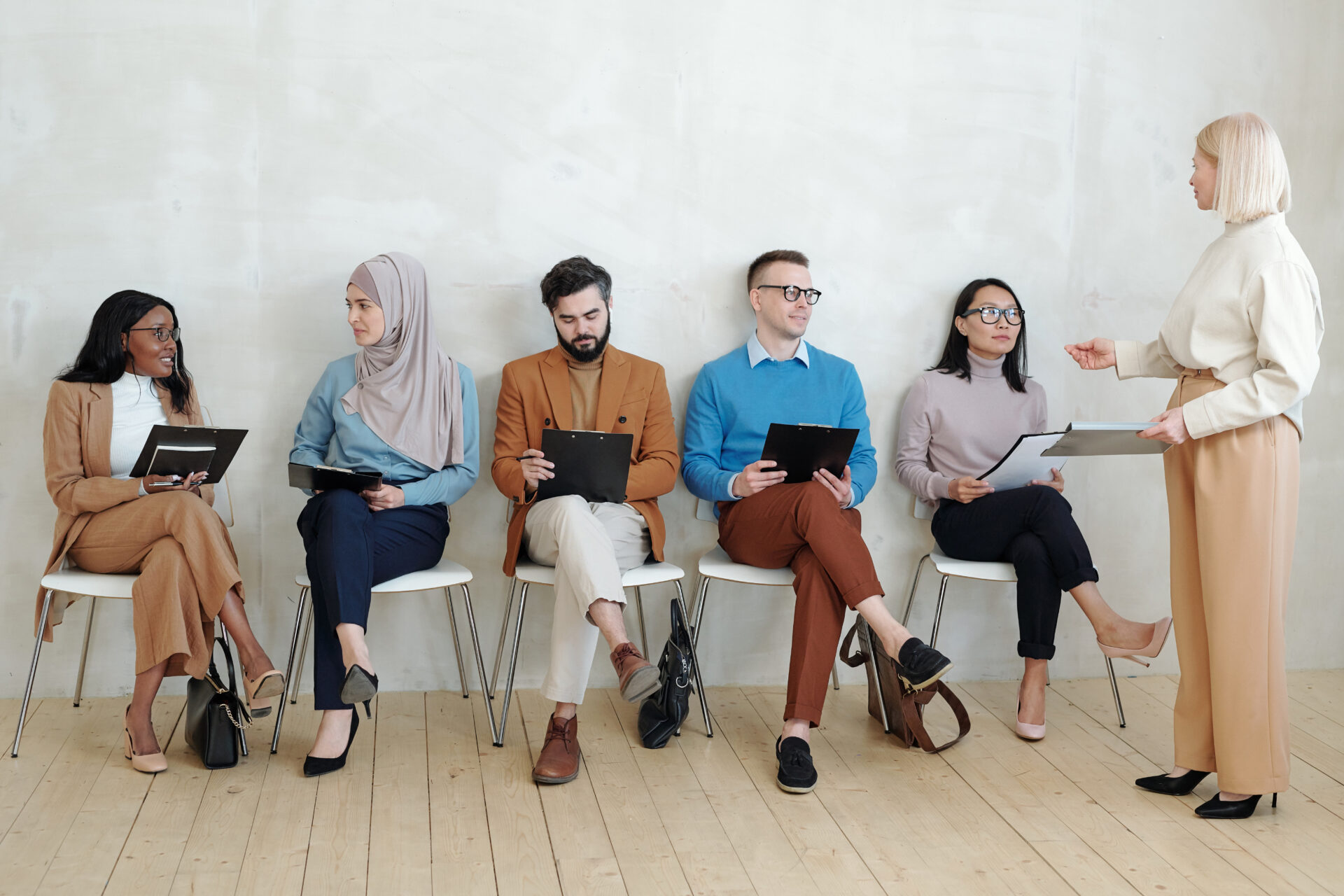 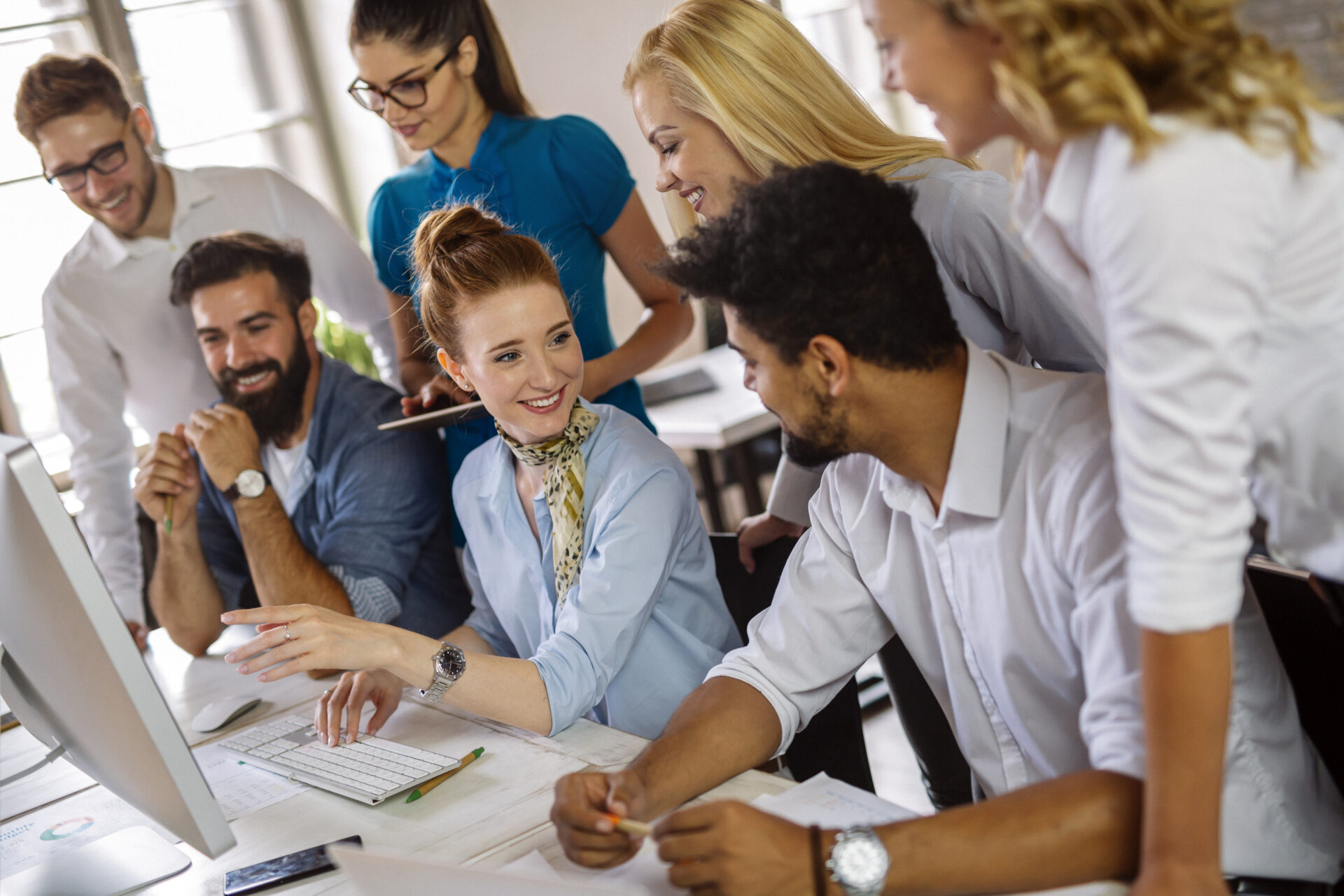 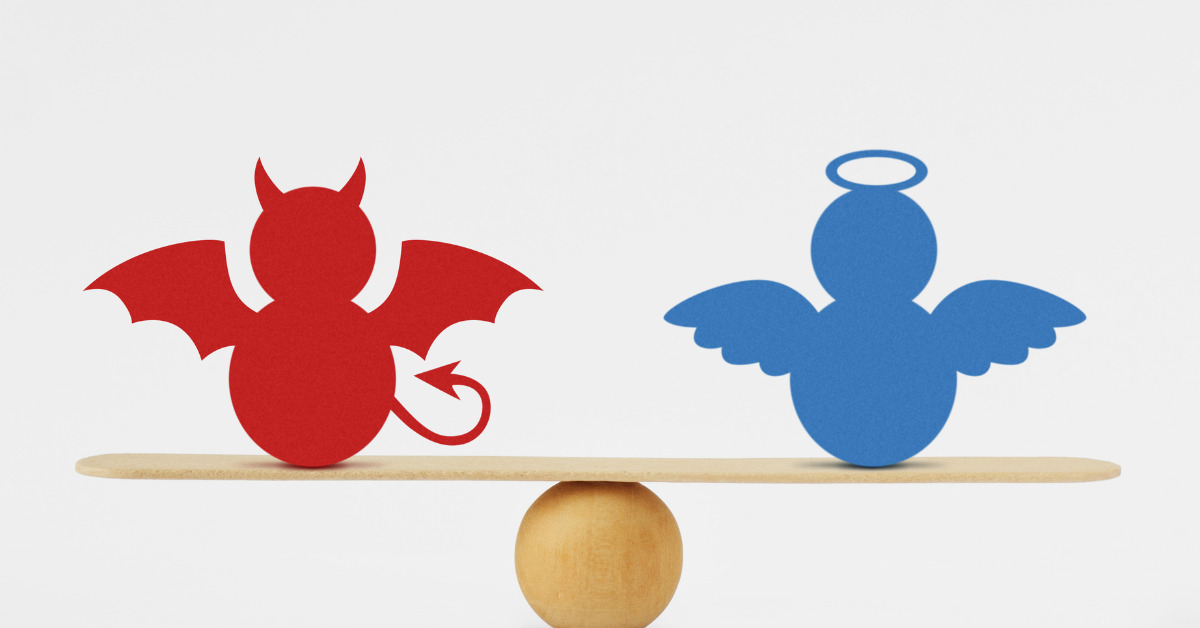 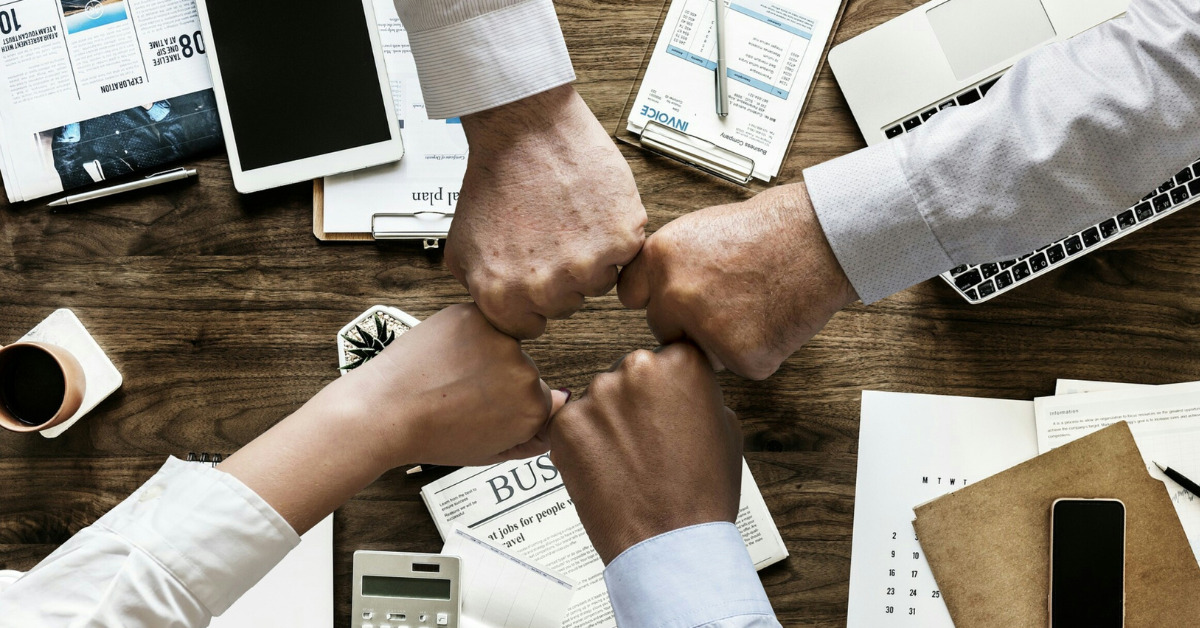 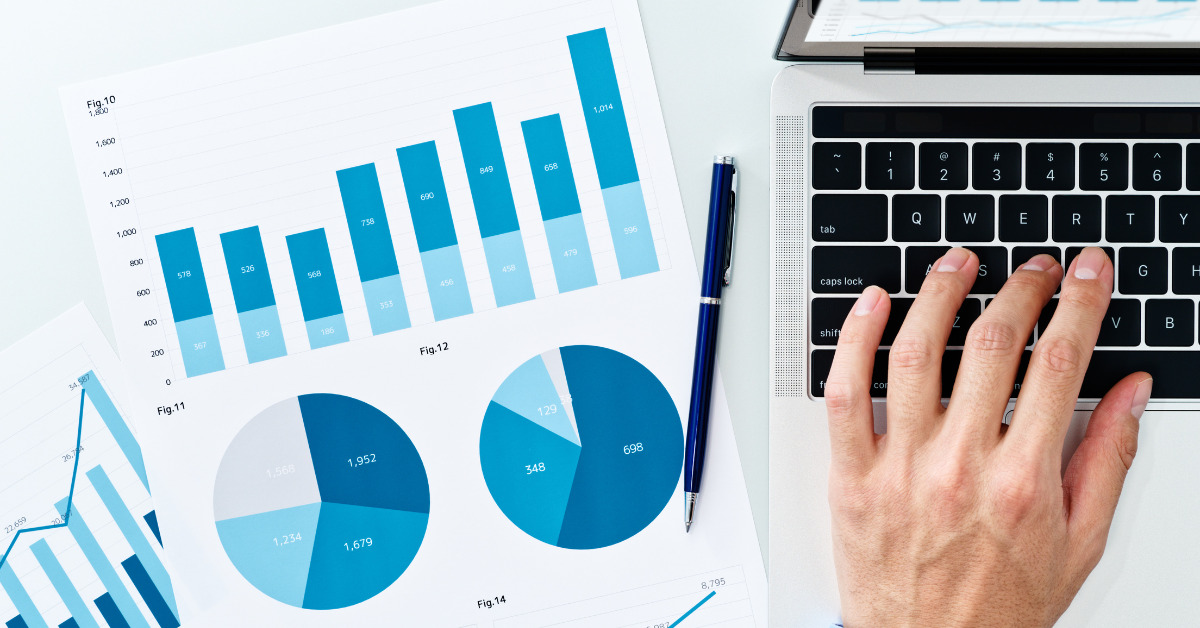 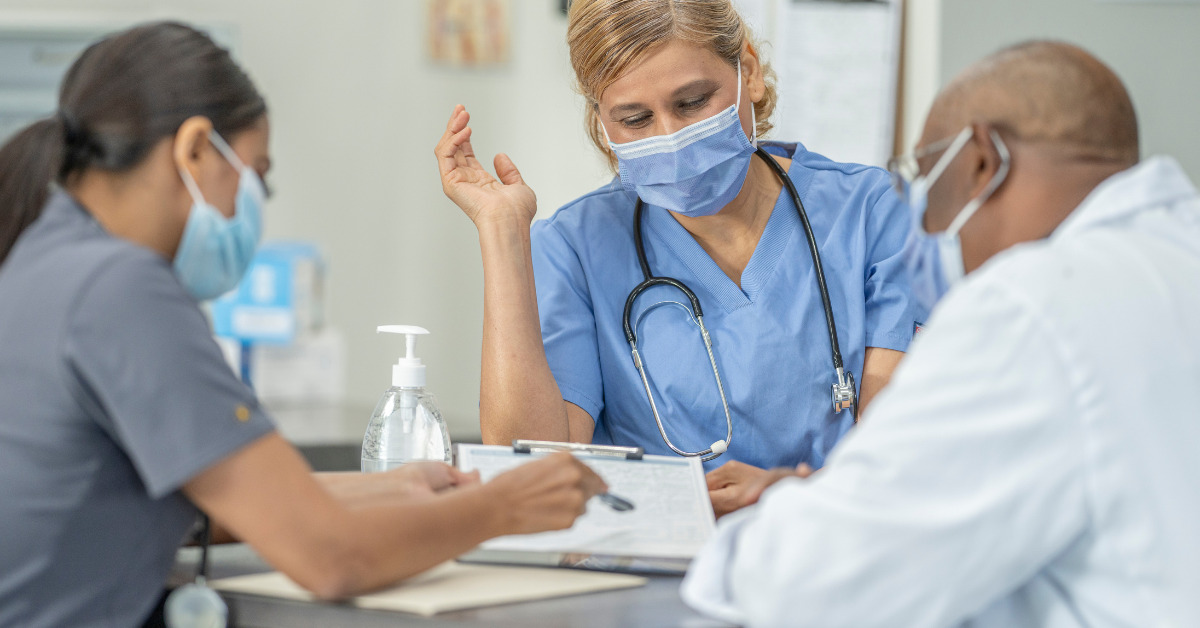 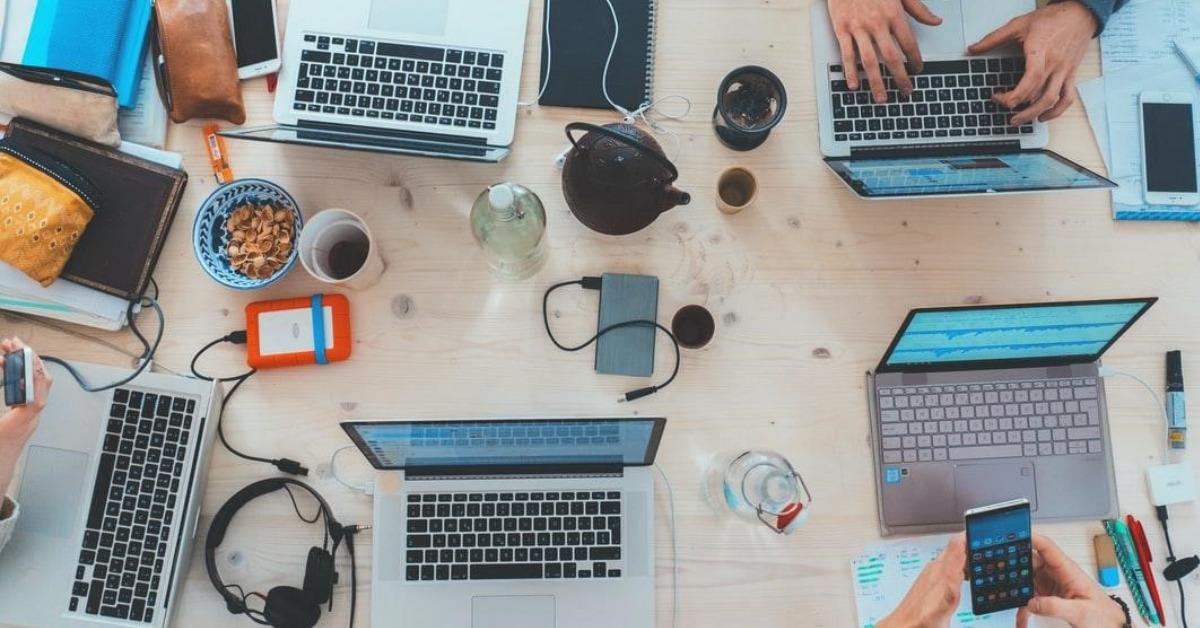 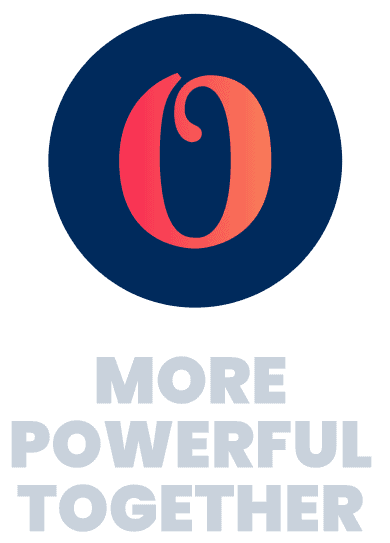