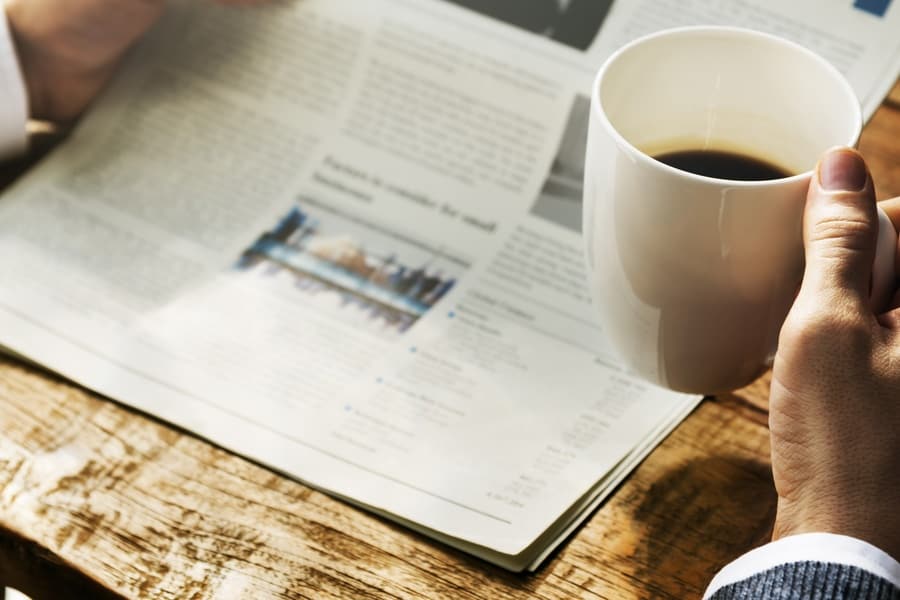 In the past few years, we’ve seen companies enact policies to create a more diverse workplace. Large and institutional companies become more diverse over time with new politics, but the work is diluted as 52% of Fortune 500 companies have either gone bankrupt or been acquired in the last decade.

One of the most effective ways to address the lack of diversity in the workplace is to completely ignore gender, race, age, and other factors in the hiring process as a blind recruiting tactic. Doing so also includes ensuring job descriptions are not limiting who is attracted by the language used and also removing bias by letting the talent acquisition technology read the CVs or resumes and select the top candidates for interviews.

Did you know companies whose senior management teams are more than 15% female had a 5% higher return on equity? Learn more from @Oleeo_ about these #DiversityRecruitment stats that will blow your mind! Tweet This!

Check out these mind-blowing diversity recruitment statistics that will surely make you rethink you’re hiring strategy and get your team in gear to either revamp your diversity initiatives and get one started right away:

3. A 2014 study published in the Proceedings of the National Academy of Sciences found that managers of both sexes were twice as likely to hire a man as a woman. (PNAS)

4. Companies in the top-quartile for gender diversity on executive teams were 21% more likely to outperform on profitability and 27% more likely to have superior value creation. (McKinsey & Company)

6. 57% of employees want their company to do more to increase diversity. (Glassdoor)

7. Inclusive companies are 1.7x more likely to be innovation leaders in their market. (Bersin)

8. Diverse companies are 70% more likely to report that the firm captured a new market. (HBR)

9. More inclusive companies have a 2.3x higher cash flow per employee over a 3-year period. (Bersin)

10. Gen Z is about to graduate from college over the next two years, and they’re even more diverse than millennials. A recent study shows 81% of Gen Z’s have one or more friends of a different race. (Business Insider)

11. Studies by the Social Mobility Commission show numerous industries are failing to hire talented young people from less advantaged backgrounds because they recruit from a small pool of elite universities and hire those who fit in with the culture. (SMC)

12. Hispanics or Latinos—whose family origins are in Central or South America and other locations besides Mexico, Puerto Rico, and Cuba—accounted for 26 % of the Hispanic or Latino labor force in 2016, up from 22 % in 1988. – U.S. Bureau of Labor and Statistics

13. From 1980 to 2020, the minority working-age portion of the workforce is projected to double to 37% from 18%. – National Center for Public Policy and Higher Education

15. The overwhelming majority [of managers] (bordering on 90%) believe that if cross-border communication were to improve at their company, then profit, revenue and market share would all improve as well. – Economist Intelligence

16. There are 76 million baby boomers, and 72% of them are white. The millennials are an even larger group with 87 million, but much more diverse — only 56% are white. CNN Money

18. 45% think that hiring managers are in the best position to increase diversity (compared to the CEO or HR department). – Glassdoor

19. 38% of executives report that the primary sponsor of the company’s diversity and inclusion efforts is the CEO. – Deloitte

21. Companies whose senior management teams are more than 15% female had a 5% higher return on equity. – Credit Suisse

22. Facebook has increased its overall representation of black employees to a mere 3% in the United States, up from 2% in 2014. – Facebook

23. Companies in the top quartile for gender diversity are 15% more likely to have financial returns above their respective national industry medians. McKinsey

24. The unemployment rate went down for veterans in 2016 to 5.1%, a record low.U.S. Bureau of Labor and Statistics

25. Pew’s survey found that 34% of the respondents believe that male executives are better than women at assuming risk. – Pew Research

27. 43% of companies are now offering holidays that allow employees to take time off based on their religious or cultural situation. – Society for Resource Human Management

28. 50% of men think women are well represented in companies where 10% of senior leaders are women. – Women in the Workplace in 2017

29. 13% of employers monitor how much time is spent discussing inclusion and diversity at senior management meetings. – Robert Walters

30. The updated workforce data shows that women make up 31% of all employees at Google. And women hold one in four leadership roles at the company. – Fortune

32. 67% of both active and passive job seekers say that when they’re evaluating companies and job offers, it is important that the company has a diverse workforce. – Glassdoor

34. Companies in the top quartile for racial and ethnic diversity are 35% more likely to have returns above national industry medians. – McKinsey & Company

The workplace has made some progress when it comes to diversity, but still has a long way to go. How does your company measure up to some of these statistics? Top talent are looking to work in diverse and inclusive environments. By not striving to showcase one, employers risk missing out on a robust talent pipeline thereby struggling to find the right candidates to fill open positions. Not only does diversity and inclusion impact your recruiting but it has a large influence on your retention rate as well. Employees will not stay loyal to a company where they do not feel heard and empowered.

If your diversity and inclusion program is struggling, it may be time to think about a solution to help you solve these issues and helps position your company as an innovator and not just a follower. Check out our latest infographic breaking down more diversity statistics around social media, recruiting and more!

Ready to kick start your diversity hiring initiatives? Get our ultimate checklist to assess, implement and measure diversity recruitment tactics at your business! 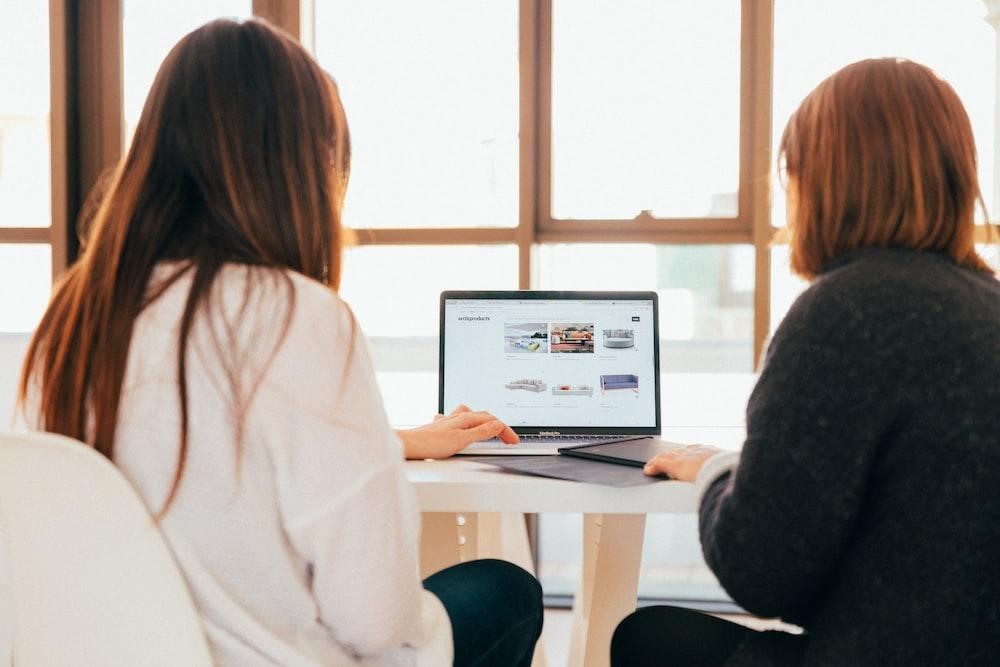 Read our blog to discover how data and automation can help you attract and recruit the best young talent! 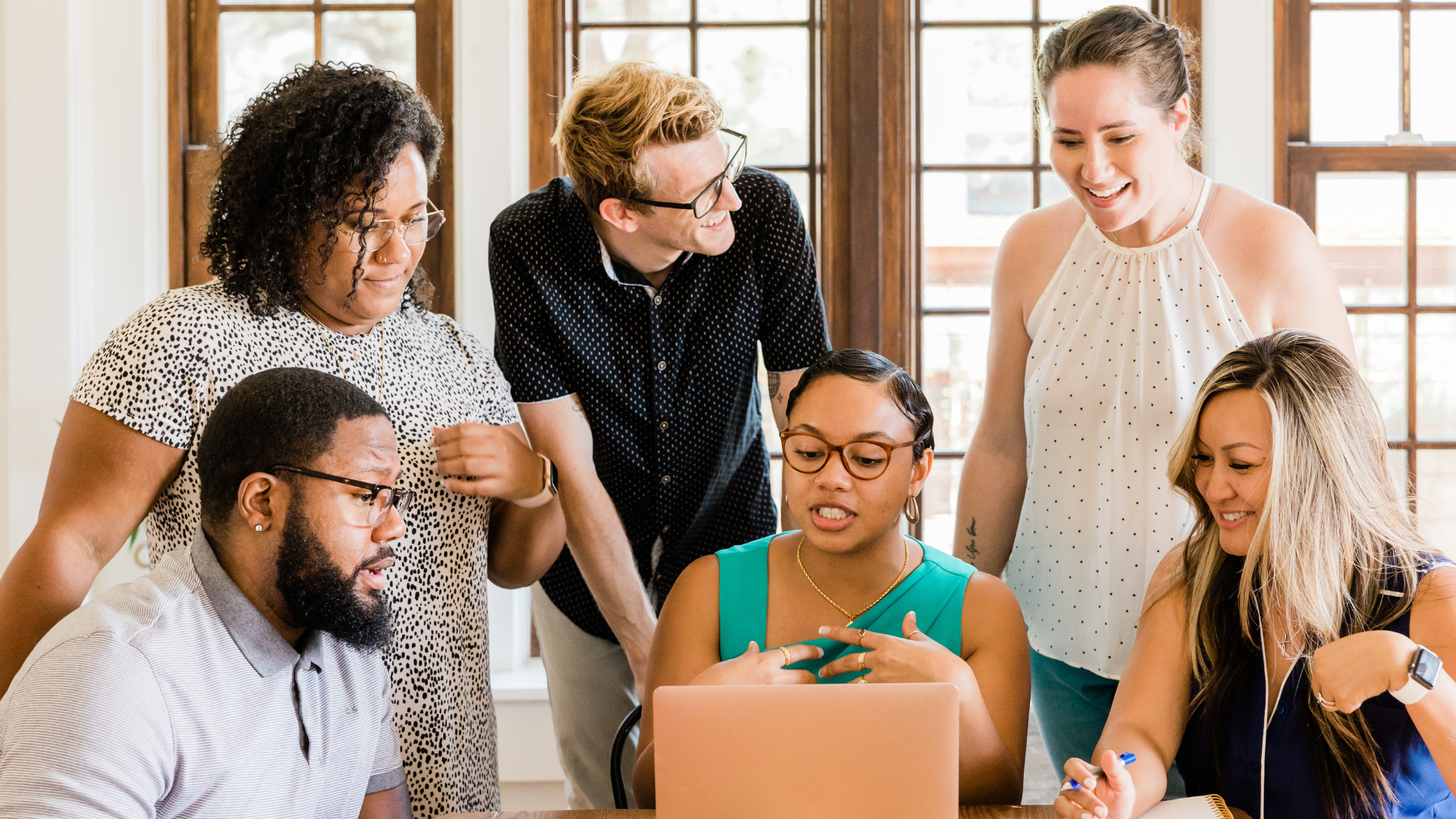 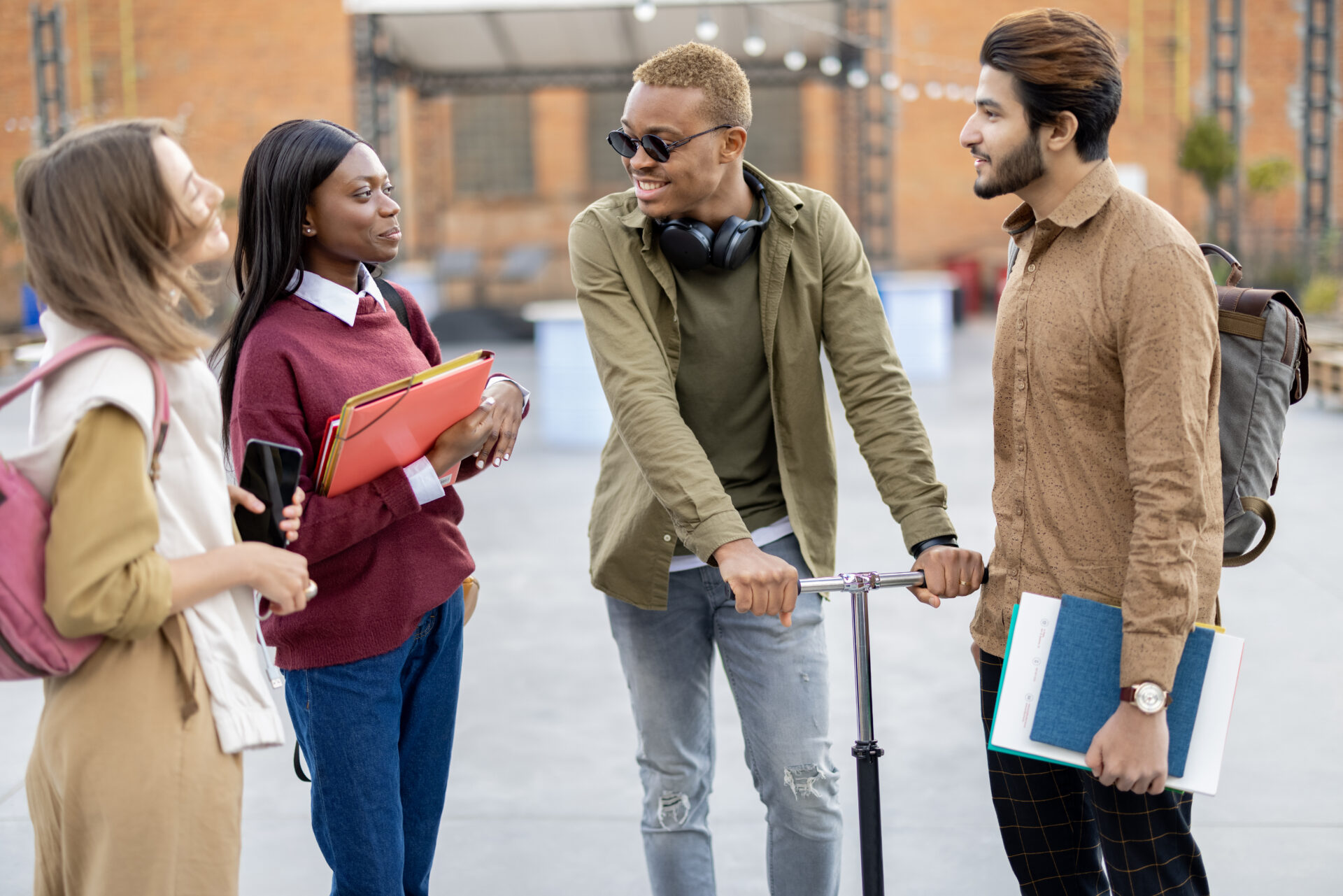 Which Businesses Benefit from Campus Recruitment?

Campus recruitment software like Oleeo is an asset to many businesses, so discover some of the many industries we’ve helped in our blog. 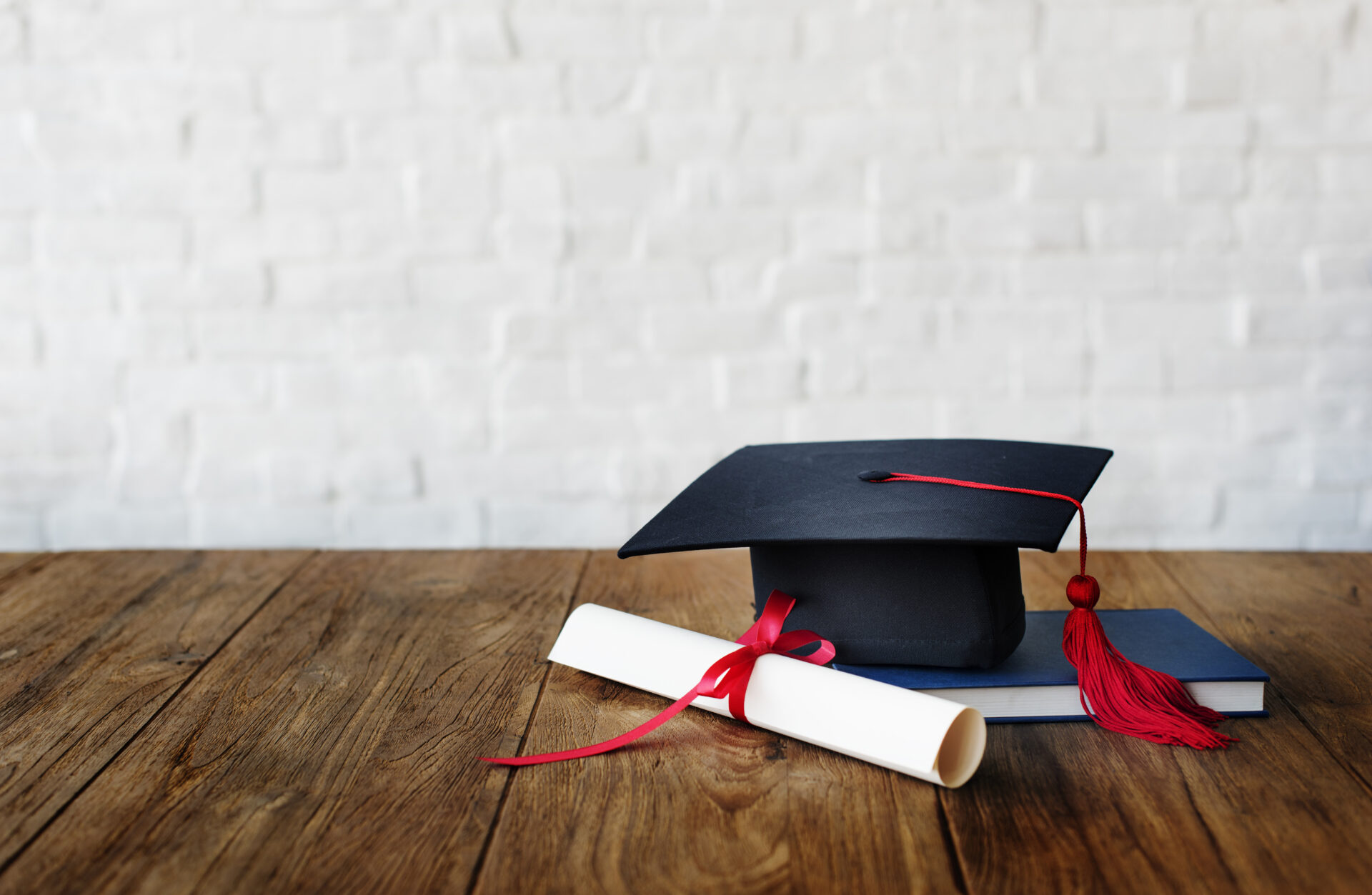 Why Is Campus Recruitment Important?

Finding early talent is a fantastic way to build your business; discover the way campus recruitment is so important in our latest blog. 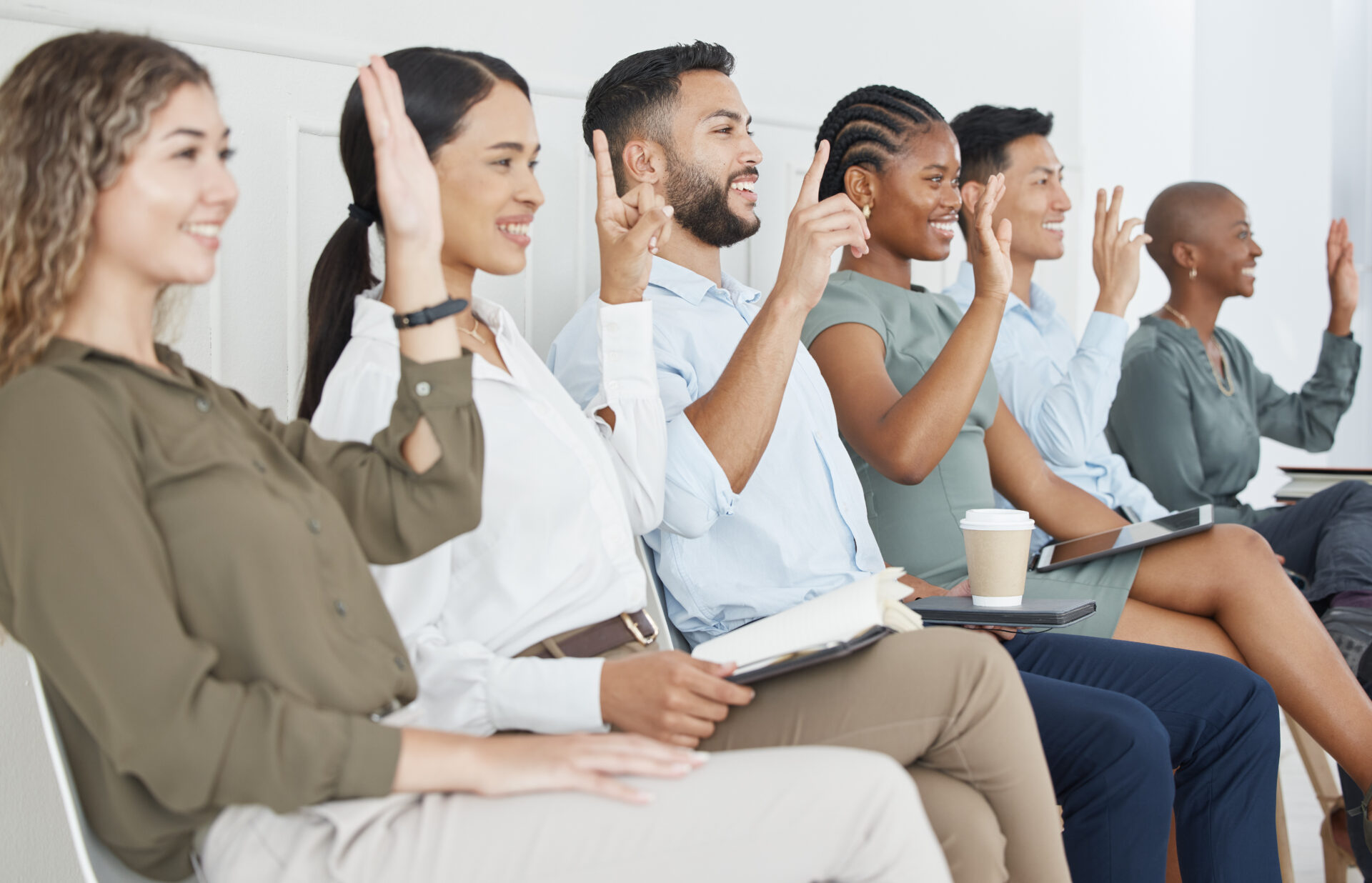 Why Use Recruitment Software?

Read our blog to discover why more businesses are turning to recruitment software, and how it can help you with your recruitment process. 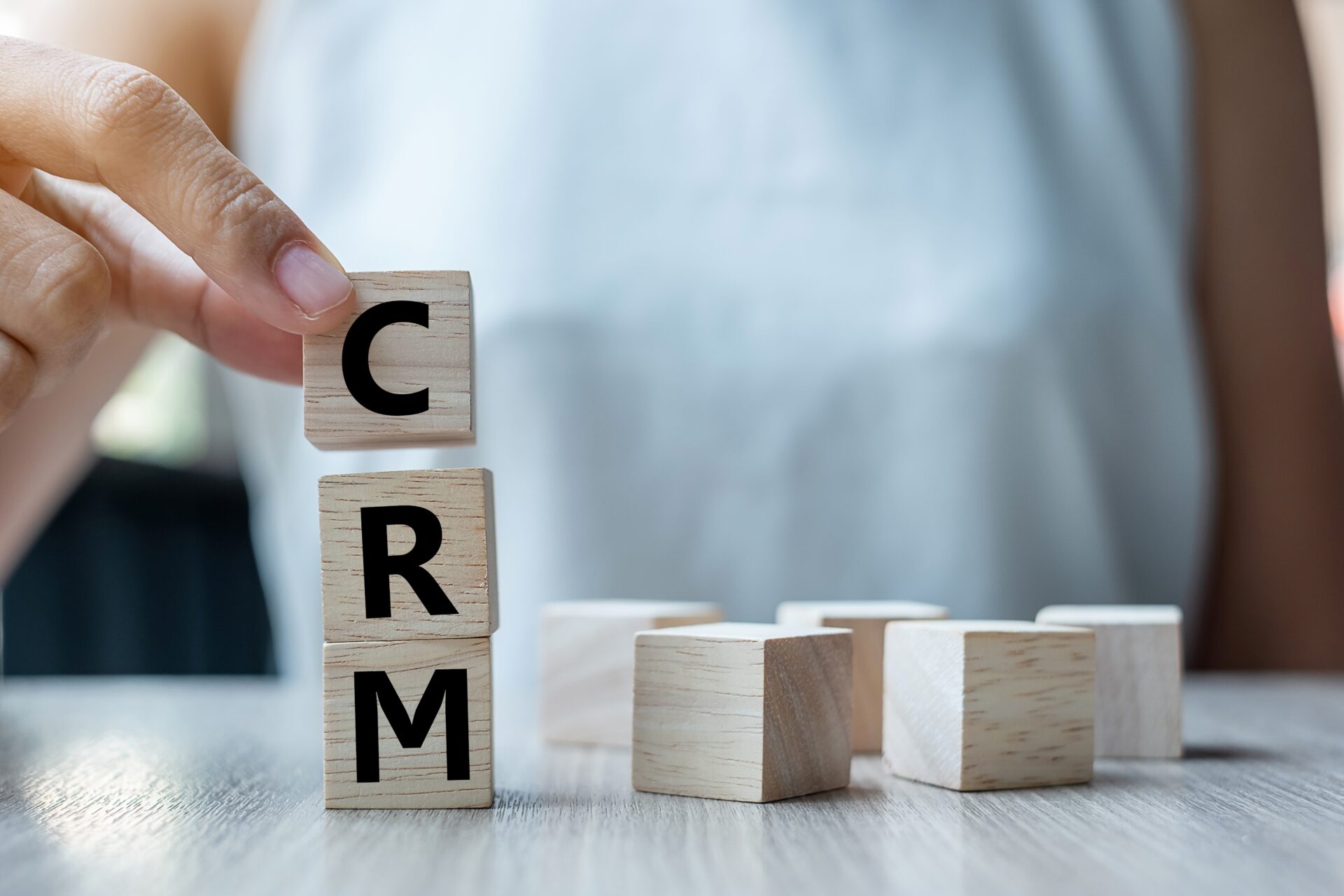 What is CRM Recruiting?

CRM Recruitment is the number 1 way to build relationships with applicants during your recruitment process. Read our blog to find out more. 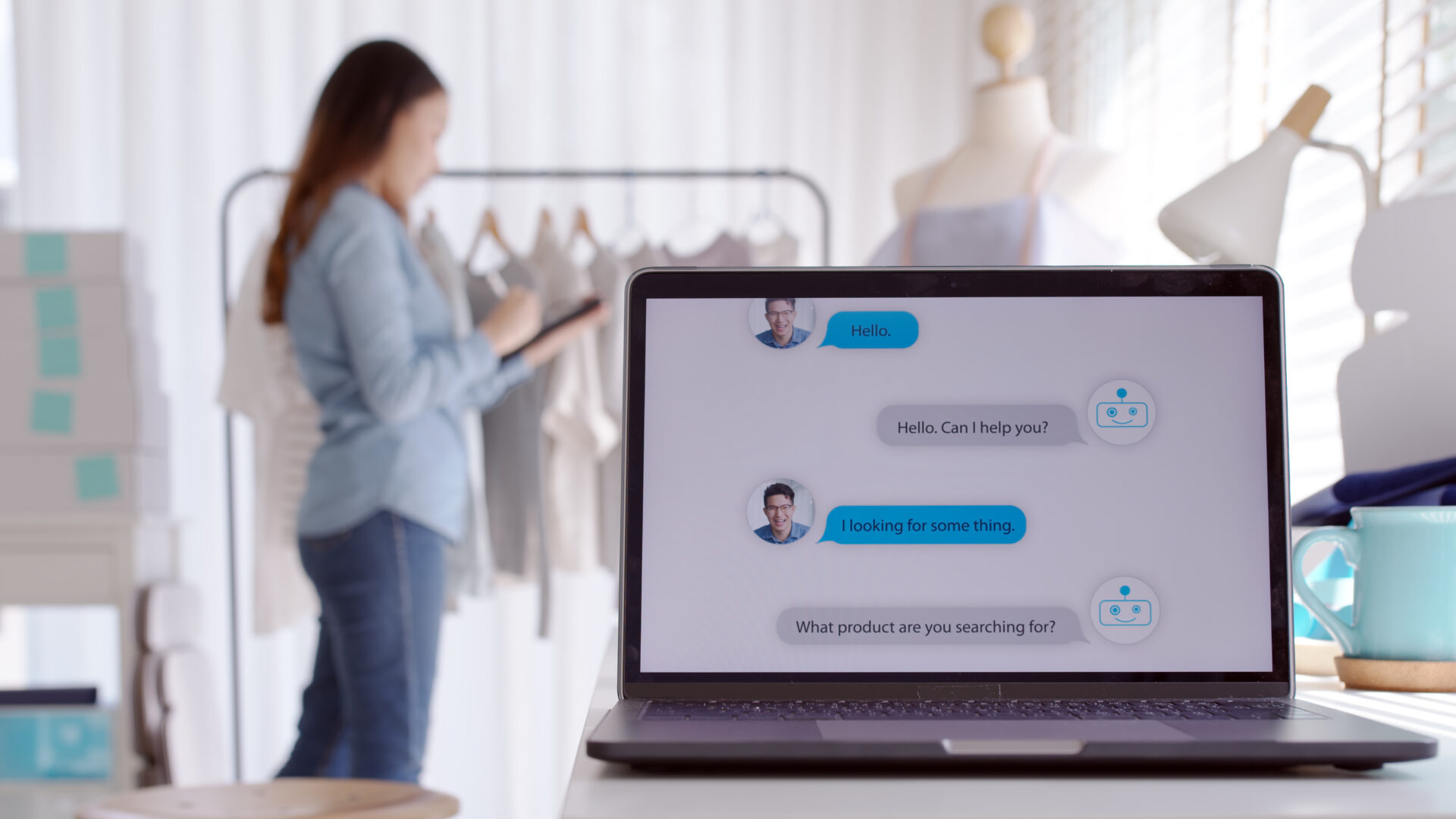 How is AI Changing the Recruiting Industry?

Read our blog to find out how AI is paving the way for recruitment software by eliminating bias and building relationships with applicants. 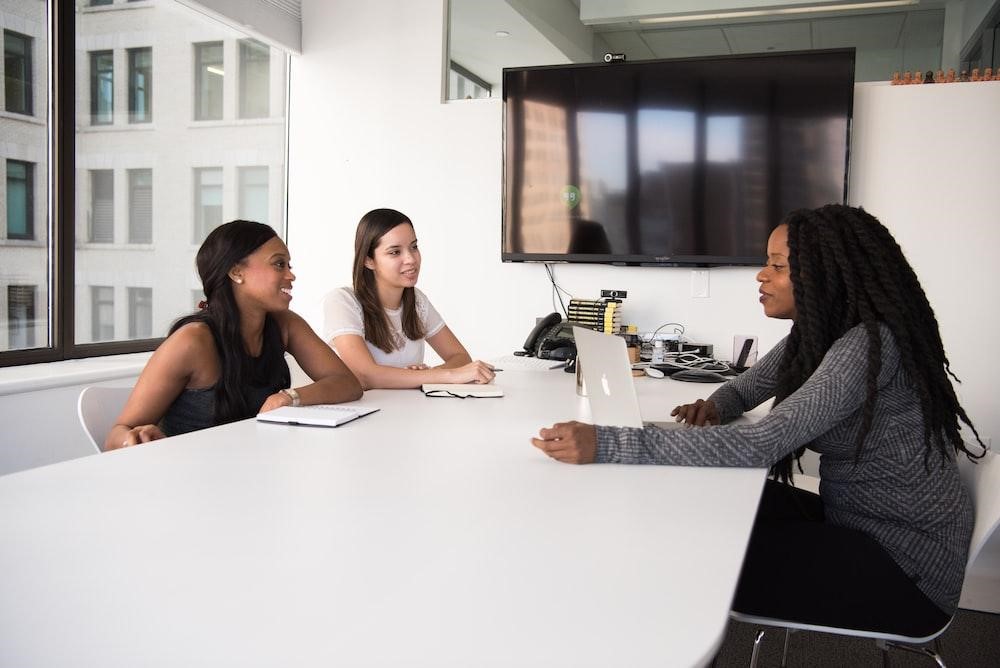 Discover the top recruitment trends for 2023 so that you can stay ahead of the market! 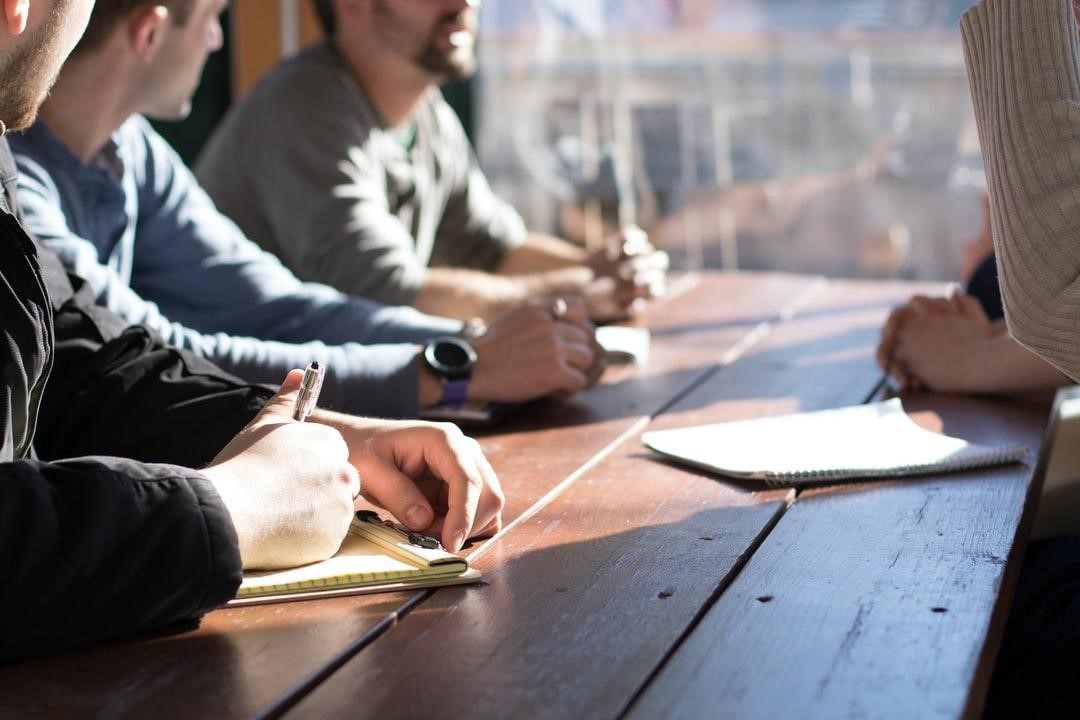 How To Attract and Hire Talent in a Candidate-Driven Market

With the global talent shortage still looming, candidates will likely continue to have the upper hand when looking for work. Discover our top tips to stand out to candidates and attract the right talent.

How To Attract the Best Talent

Our top tips to help you attract the best talent! 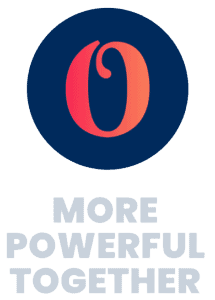